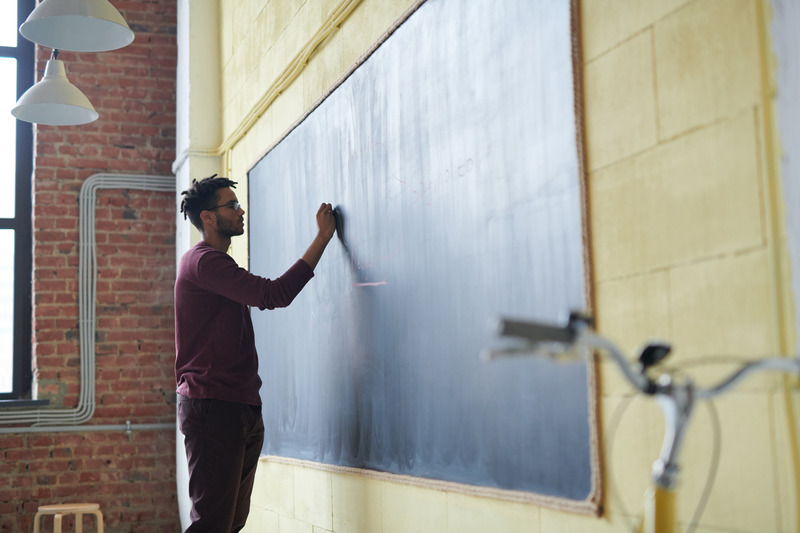 When talking about suicide, language matters

September is Suicide Prevention Month – a time when we often see a spike in public conversation about suicide.

As awareness building and education efforts on the topic have continued over the years, more and more people have become comfortable talking about mental health and suicide. Despite this positive trend, stigma still remains and many are hesitant to join the discussion because they don’t want to say the wrong thing.

It’s critical that we talk about suicide. The conversation could even save a life. In fact, we know that if a parent openly talks with their teen about suicide, it can actually reduce their likelihood of engaging in suicidal behavior.

To help promote important conversations, we wanted to provide a quick guide on what to say and what not to say when talking about suicide.

This should not be considered a comprehensive list, but a starting point to help you be intentional when talking about suicide.

Keep in mind that the most important thing is to start the conversation. Don’t let the fear of saying something wrong keep you from saying anything at all.

For more reading on starting the conversation about suicide, check out the following local resources: