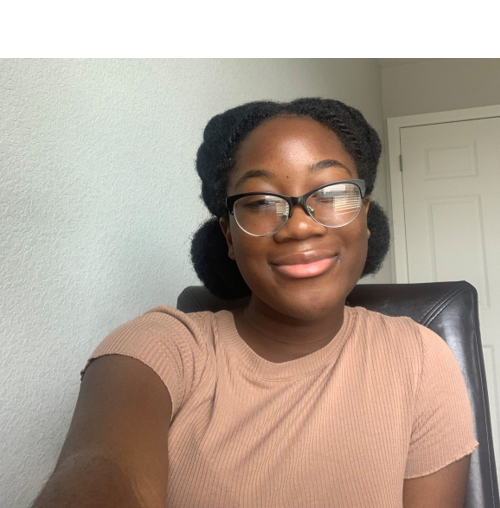 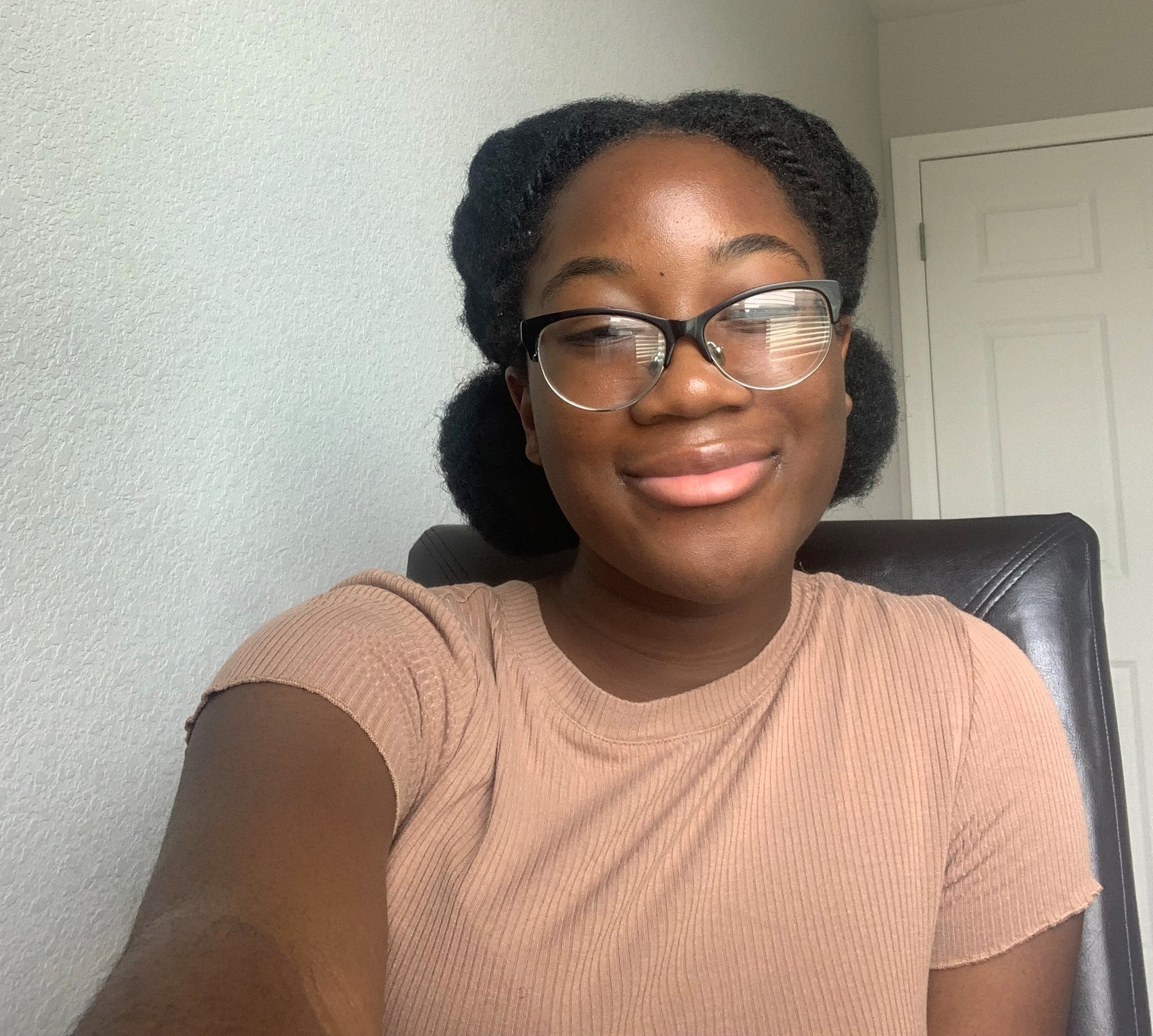 I always hear stories about how “shy” I was as a kid.

Growing up, I had a hard time talking to anyone outside of my immediate family. People would suggest a diagnosis to my parents, but they would brush it off. It was hard for my parents to accept the fact that their daughter might be having a hard time.

Mental health in the African community feels like a forbidden topic sometimes. Many people learn false information about mental health, if they learn anything at all. Many parents are under the false idea that if their child is suffering from mental health issues, it’s a reflection on their parenting. I know for me, that wasn’t the case.

I can’t exactly pinpoint what caused my anxiety to develop. But I do know that I used to believe that I was just a shy person. I would think that I would eventually grow out of it. It took me a long time to realize that I was never going to grow out of it because it wasn’t shyness. It was anxiety.

I tried to ignore all of the signs. I would lie to my family, teachers, and doctors, saying “ No I’m fine, just tired.” I think part of the reason that I lied was because I was scared nobody would look at me the same if they knew the truth. I also assumed that because I was young, it meant I didn’t have any real problems and it was all just in my mind.

Looking back, I wish that more people would’ve been able to see behind the lie. I felt ignored. I felt like people weren’t seeing that I was fighting a battle all by myself.

I would get anxiety when I felt like if I messed up an opportunity then I would be a total failure. I would overthink the smallest details of my day if it didn’t go as I planned.

I remember one experience in middle school where I had a lot of pressure to join the basketball team. I told everyone that I was super excited, but really I was thinking that if I didn’t get chosen I would be a disappointment. I was on the way to tryouts in the car with my sister, when all of a sudden I was crying uncontrollably and felt like my lungs were disappearing on me.

I think that was the moment my sister and I both realized what I was going through. After that, she was my number one supporter in my struggle with anxiety and I felt relieved that someone actually understood what I was experiencing. She helped me find the help and resources I needed. Having one person’s support made me feel like my anxiety didn’t dictate who I was.

After that, I knew I would have to tell my parents. I had to go into the conversation with an open mind because they never really learned what it was. I’m not gonna lie and say that it was super easy for my parents to learn about what was happening to me. But I will say that I don’t feel as guilty or ashamed of my anxiety attacks.

It was a long process with my parents, and I’m still on that journey with them. They were open to letting me guide them through this process and it’s nice to know that I’m supported.

One of the ways that I was able to find coping mechanisms with my anxiety was through my activism. During the Black Lives Matter Protest last summer, I had lost so much hope for the world. It was hard to see people who looked like me suffering because of the color of their skin. It was traumatizing to see the same videos replayed over and over again on social media.

My anxiety was at its peak, and I completely separated myself from the world out of fear that I would get lost in it. I found some safe spaces on social media where youth would describe their experiences with racism. It felt comforting to be in an environment where I didn’t feel so alone.

Through this, I discovered my love for activism. I really value fighting for people who don’t yet know how to fight for themselves. It helps me feel like my anxiety isn’t controlling who I am.

Too many people don’t know how serious mental health is and I want to help make conversations about the topic more normalized. One of the reasons that I became an activist is because I want to help those who are constantly ignored, feel seen.

If I could give advice to someone who is going through anything remotely similar, I would say: You don’t have to feel like you’re alone. You don’t have to fight those battles by yourself. And asking for help doesn’t make you weaker. It makes you so much stronger.