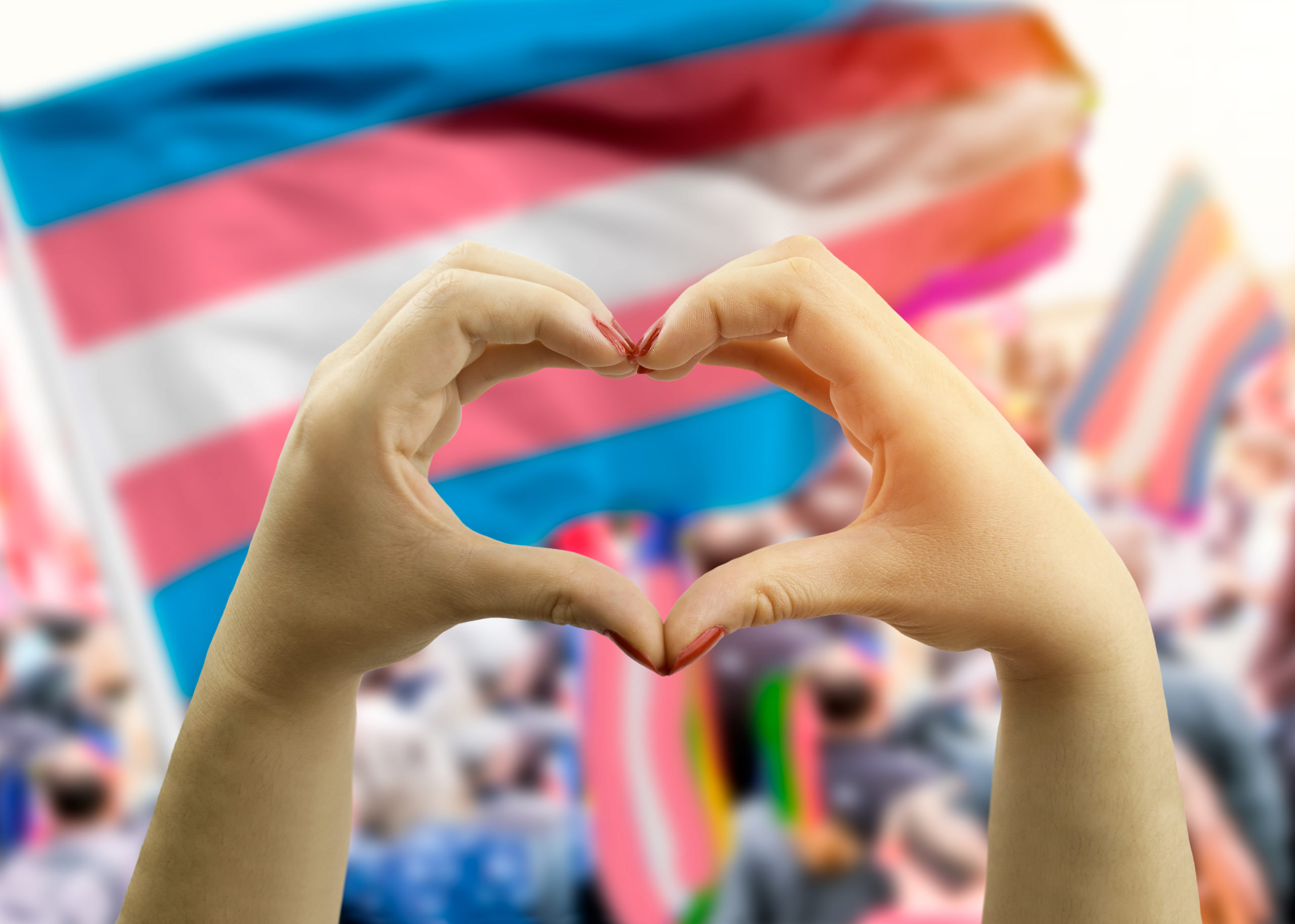 June is over, but Pride isn’t

June is over, but Pride isn’t

Pride month typically conjures thoughts of rainbow-clad parties, parades, and celebrations of love. A beautiful symbol of our continued fight to live and love as we are, with powerful mantras of “We’re here, we’re queer, get used to it!” ringing out; the atmosphere at such events can be motivating, activating, enlivening.

Many don’t know that this celebration we all cherish was once a protest led by Black and Brown transgender women. Activists like Marsha “Pay It No Mind” Johnson and Sylvia Rivera are heralded as starting the Stonewall Riots, which later led to the creation of the Pride Parade. The first Pride event was a riot against police raids targeting same-sex couples, with transgender and gender-diverse people bearing the brunt of the violence.

Decades later, despite increased visibility for and acceptance of the LGBTQ+ community, transgender and gender-diverse people continue to be marginalized and left out of many conversations. This is especially true for transgender people of color, who have led the fight for our community from the start.

New reports show that the number of young people who identify as transgender has nearly doubled in recent years as youth gain the language and social acceptance to explore their gender identities. Still, transgender and gender-diverse youth (TGD) are significantly more likely to attempt and die by suicide because of how they are mistreated and stigmatized in society.

It’s important to draw attention to these inequities and create space for TGD youth voices to be heard.

That’s why PCMH recently piloted a new training: Providing Gender-Affirming Care to Gender Diverse Youth. In a two-part series, participants learn how to apply practical gender-affirming skills when working with TGD youth and their families.

I’m proud to lead the work around these trainings, and see them as one small step forward in our efforts to improve youth mental health equity in Colorado.

So, even though Pride month is over, let’s continue to honor those that have come before us, those that fight alongside us, and those who have historically been left out of these movements. Let’s continue to show support and create affirming environments for youth who need it most. Reflect on the history of Pride and how you can bring that spirit, fight, and activism to all facets of your life, not just during June but throughout the year. It is easy to be an ally during the fun Pride events, but will you do it at home? At work? With family? For strangers?

Not sure how to start? Check out this introductory educational resource from The Trevor Project: A Guide to Being an Ally to Transgender and Nonbinary Youth.